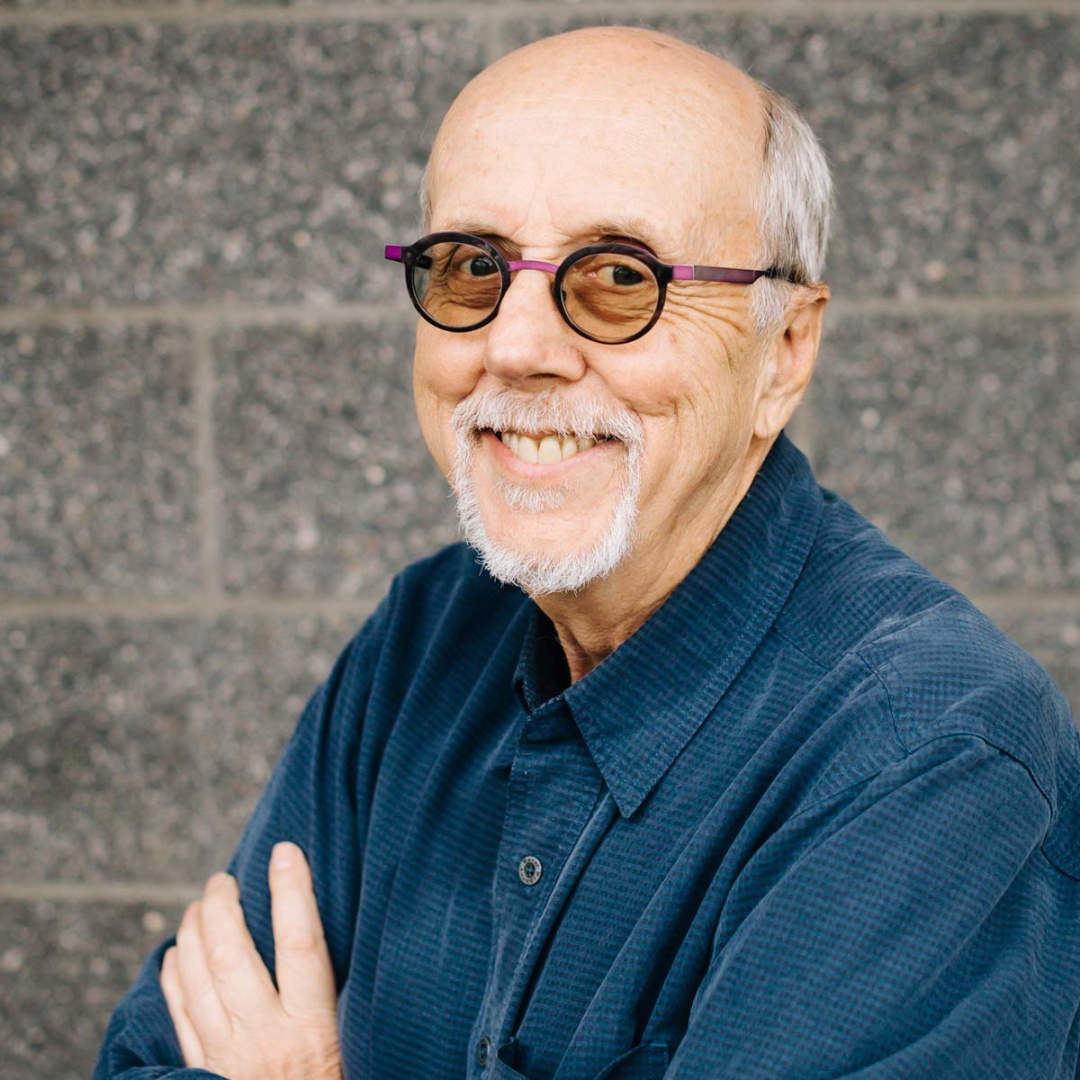 In 1980, Seth Tibbott founded Turtle Island Foods, now “the Tofurky Company”, on $2500 savings from his 8-year career as a teacher/naturalist.   For 15 years, Seth pursued his dream while losing his shirt as a pioneer of the plant based foods movement making a fermented Indonesian soy product called Tempeh.  With an income of only $300/month, Seth built a 3-story treehouse that he called home for 7 years.  In 1995, against the advice of his partners, Seth introduced the first nationally marketed vegan holiday roast named “Tofurky”.  The Tofurky brand now includes 35 different vegan products which are sold in 27,000 stores worldwide. Today Seth enjoys sharing the details of his “40 year overnight success” story while traveling the world cheerleading plant-based food entrepreneurs from London to New Delhi and beyond.