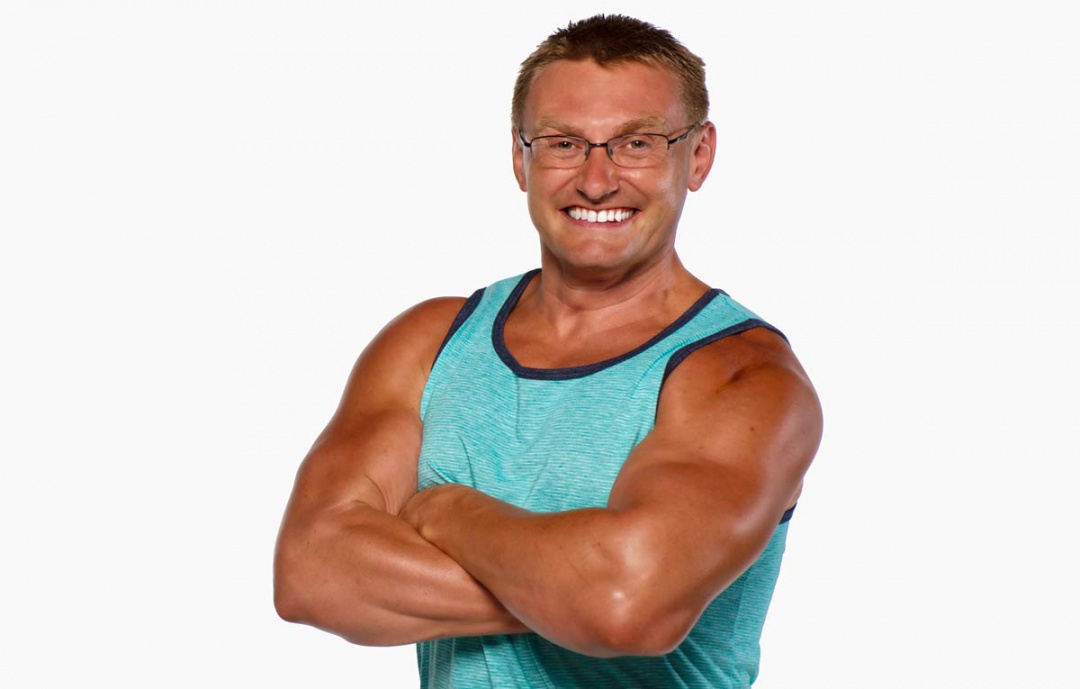 Robert grew up on a farm in Corvallis, Oregon where he adopted a vegan lifestyle in 1995 at age 15. Today he is the bestselling author of the books, Vegan Bodybuilding & Fitness, Shred It!, and Plant-Based Muscle. He also authored the digital book, How to Build a Successful Vegan Brand.

As a two-time natural bodybuilding champion, Robert is considered one of VegNews magazine’s ‘Most Influential Vegan Athletes’. He tours around the world sharing his story of transformation from a skinny farm kid to champion vegan bodybuilder.

Robert is the founder and president of Vegan Bodybuilding & Fitness and the Tour Director of the Vegan Strong Team. He writes books, gives lectures, and maintains the popular website, VeganBodybuilding.com. He is a regular contributor to Vegan Health & Fitness Magazine, Naked Food Magazine, Forks Over Knives, No Meat Athlete, and other publications, a four-time magazine cover model, a multi-sport athlete, entrepreneur, and has followed a plant-based diet for more than 20 years.