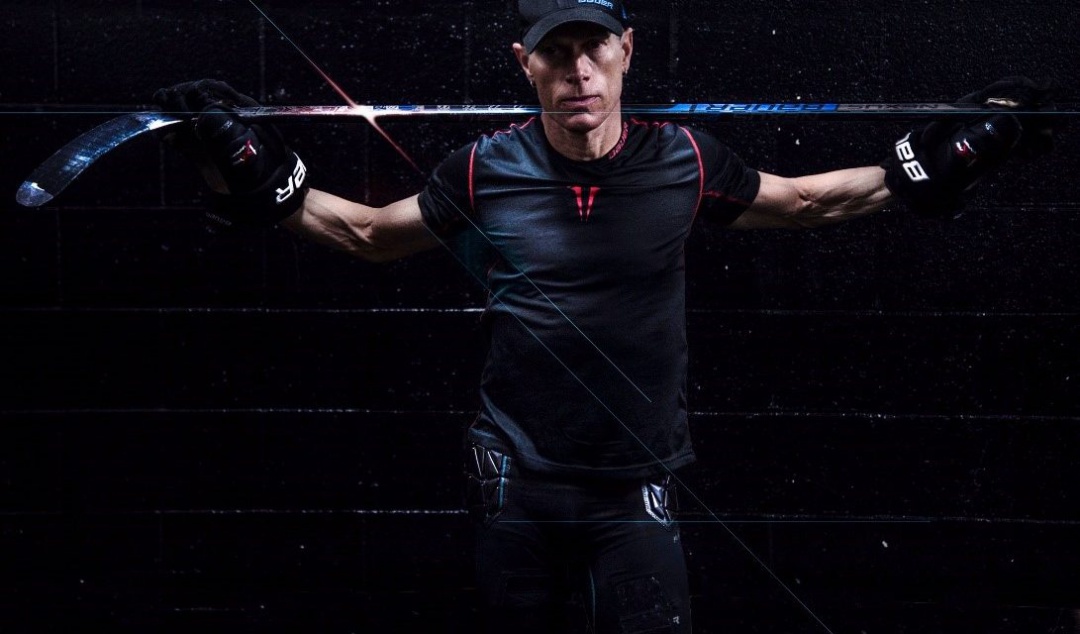 Plant based for 29 years, Rick Scott is a hockey player and former bike racer based in Los Angeles who trains and competes daily – on and off the ice. He is a 54-year-old vegan athlete (#veganhockeyplayer) who trains and competes with elite players more than 30 years younger and significantly taller and heavier than this “Plant-Powered Pocket Rocket.” Fitness is his superpower. The athletes he trains with and competes against struggle to keep up with the vegan powerhouse. Whether on the ice, on the bike or in the gym, his training partners have always been elites, pros and Olympians because his energy, enthusiasm, heart and hustle enable him to push them to the limit. His passionate pursuit of greatness is plant powered and age does not define him.

“Rarely can I be the most-skilled player on the ice, but I can be the fittest. I outlast, outwork and out hustle my competition,” said Scott, who relies on his plant-based diet to keep him flying and recovering fast as well as to try to avoid the heart disease and cancers that run in his family.

Professionally, Scott is a creative and compassionate music, sports and entertainment public relations executive who began representing vegan/animal nonprofit organizations a couple years ago. “I live and work my passions 24/7 thus it’s important that my public relations practice be in alignment with my core values.” A captivating storyteller as a writer, he pens an informative monthly column for the Switch4Good, Jane Unchained and Vegan Magazine websites debunking myths and confronting issues common to vegan athletes.