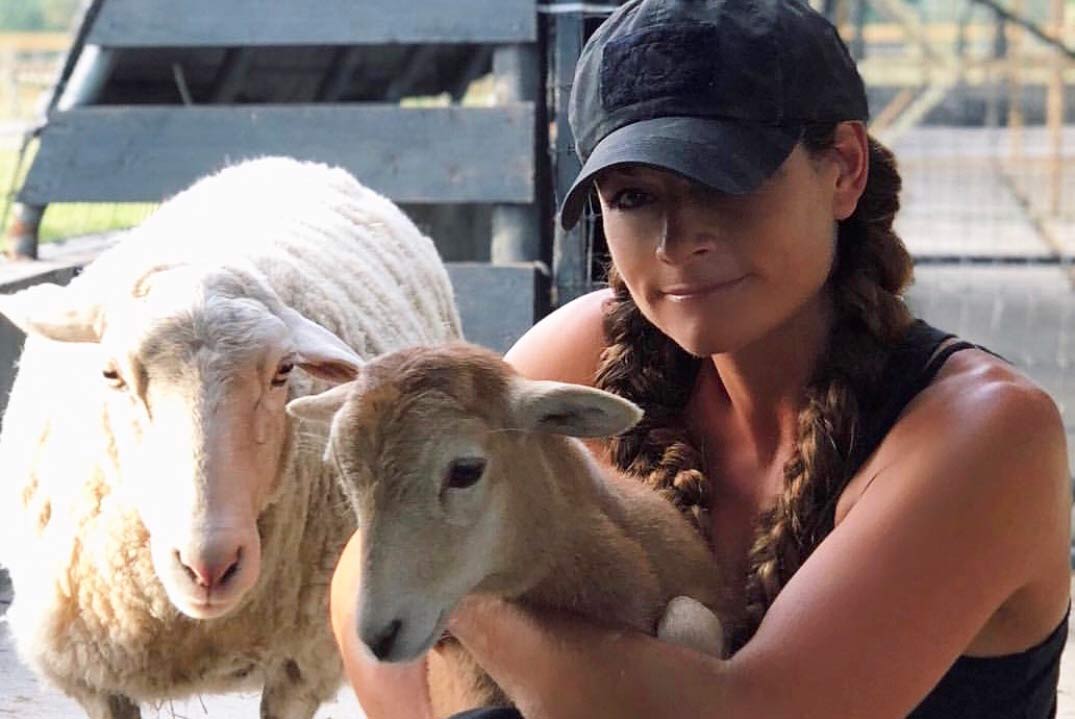 Taylor is the Director of Public Relations with the Animal Recovery Mission (ARM) – a vanguard animal defense organization based out of Miami, Florida.

Her extensive experience as an animal cruelty investigator, an unwavering animal advocate and now as a public educator for ARM, has been gained from a broad spectrum of exposure over the last seven years spent with the organization.

To date, Taylor has played a crucial role in ARM’s investigative team locally, nationally and internationally. Some of these highlighted operations have included,but not limited to; illegal animal slaughter farms, horse slaughter investigations and animal sacrifice farms.

Internationally, Taylor’s reach has landed her in some of the most dangerous and remote covert operations as a part of the ARM investigative team, including traveling to the world’s most inhumane animal auction in San Bernabe (Mexico) and the Ghadimai animal sacrifice festival in Nepal. This year, Taylor was also the only female investigator who was a part of the ARM team who travelled to Bangladesh and aided in documenting one of the holiest and most celebrated animal sacrifice festivals, known as Eid-Al-Adha.

In-hand with ARM’s animal cruelty investigations in the United States, Taylor has organized and been a major contributor in executing 11 animal seizures and rescues, stemming from ARM’s operations. She has also worked alongside ARM’s veterinarians in rehabilitating and treating the animals who are seized and transported to ARM’s Sanctuary, following the conclusion of the investigations.

Taylor’s broad roles within ARM, enables her to spread awareness and knowledge of the organization’s critical mission of protecting both domestic and wild animals, the environment, and our own health.

Taylor has been a vegan for 5 years.