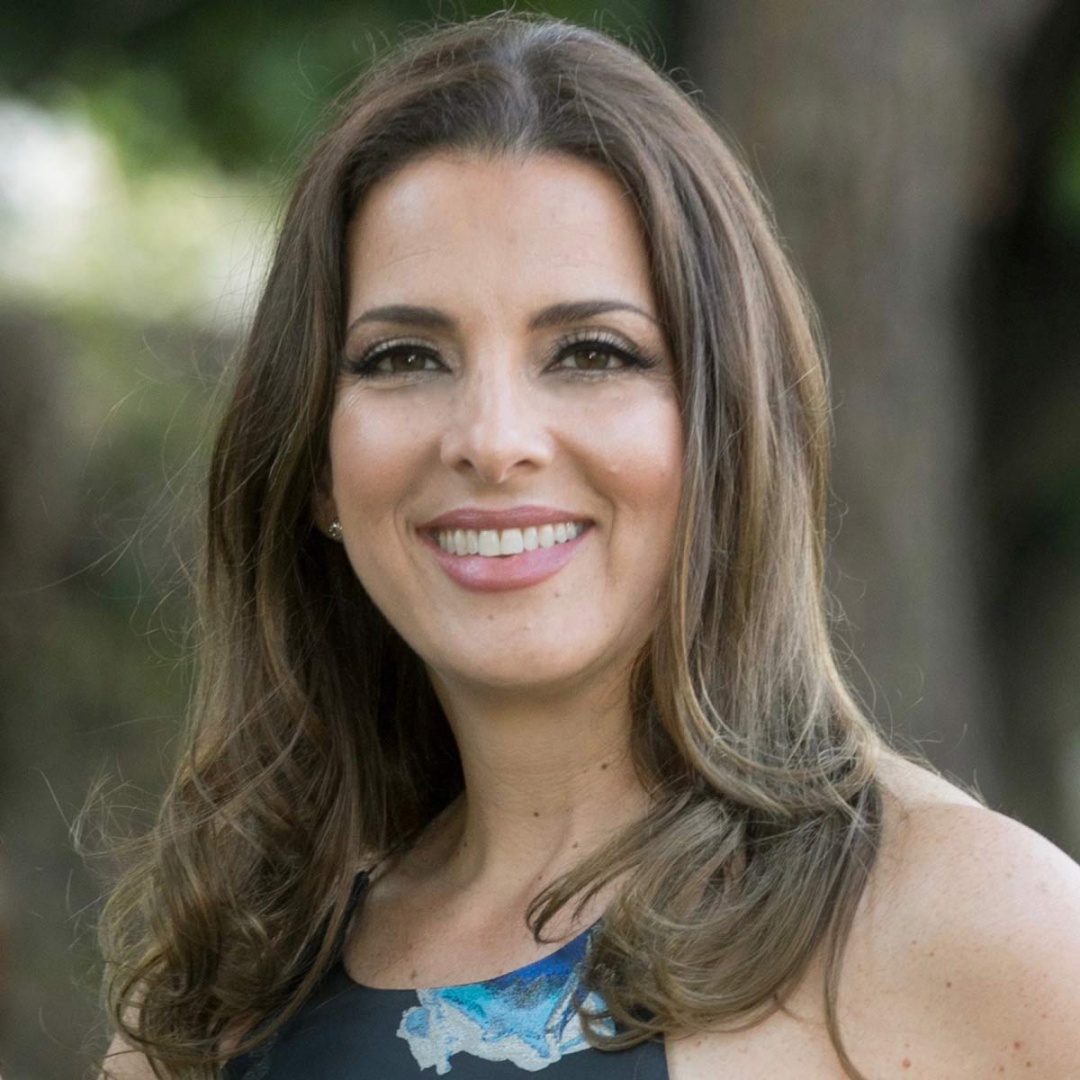 Monica Klausner is an entrepreneur and sales & marketing executive with a pioneering spirit, and years of experience scaling businesses from inception to record-breaking sales.

She launched her career in Sales at ADP, winning many top regional and national performance awards and accolades. Shortly thereafter, she found herself in the middle of the start-up world where she held lead sales positions with innovative media start-ups, including Bizrate/Shopzilla and LAUNCH Media, which was later acquired by Yahoo! Music. While at Smith Geiger her innovative UI/UX strategies launched a new revenue channel. The UI/UX research filled a need for early and later stage companies to acquire feedback in order to enhance their customers’ experience and increase conversions.

In 2013, Klausner and her brother founded Veestro, a gourmet, plant-based food company that has created major waves in the food technology space with annual sales more than doubling and at a current run rate of several million per year.