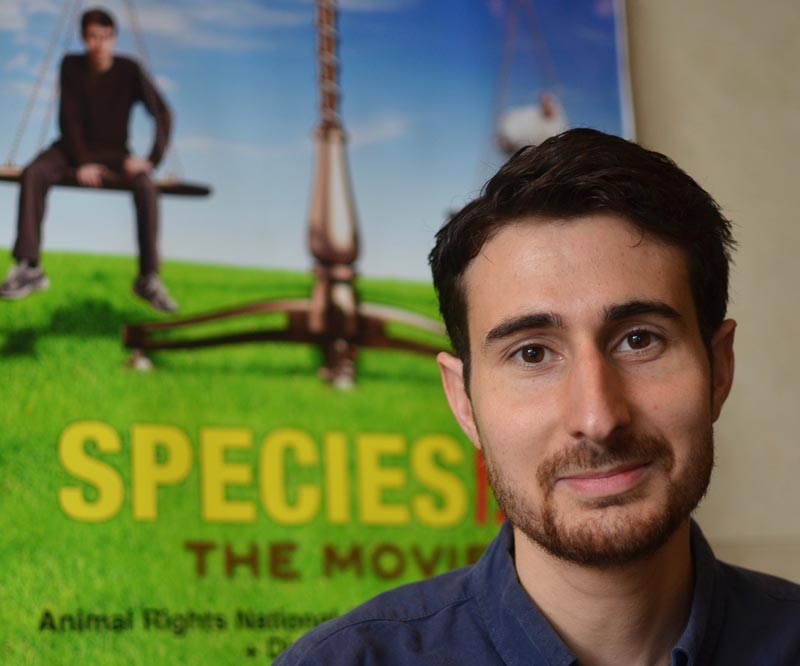 Mark Devries produced and directed the award-winning documentary Speciesism: The Movie, which screened at theaters worldwide, and is now a popular introduction to animal rights. He also pioneered the use of aerial drones as a tool for investigating factory farming, and his ongoing series of drone-shot documentaries has been viewed by tens of millions of people around the world. He has given talks at Harvard Law School, Stanford Law School, Brown University, Dartmouth College, and many other venues. He is also an attorney, licensed to practice law in Washington, DC.