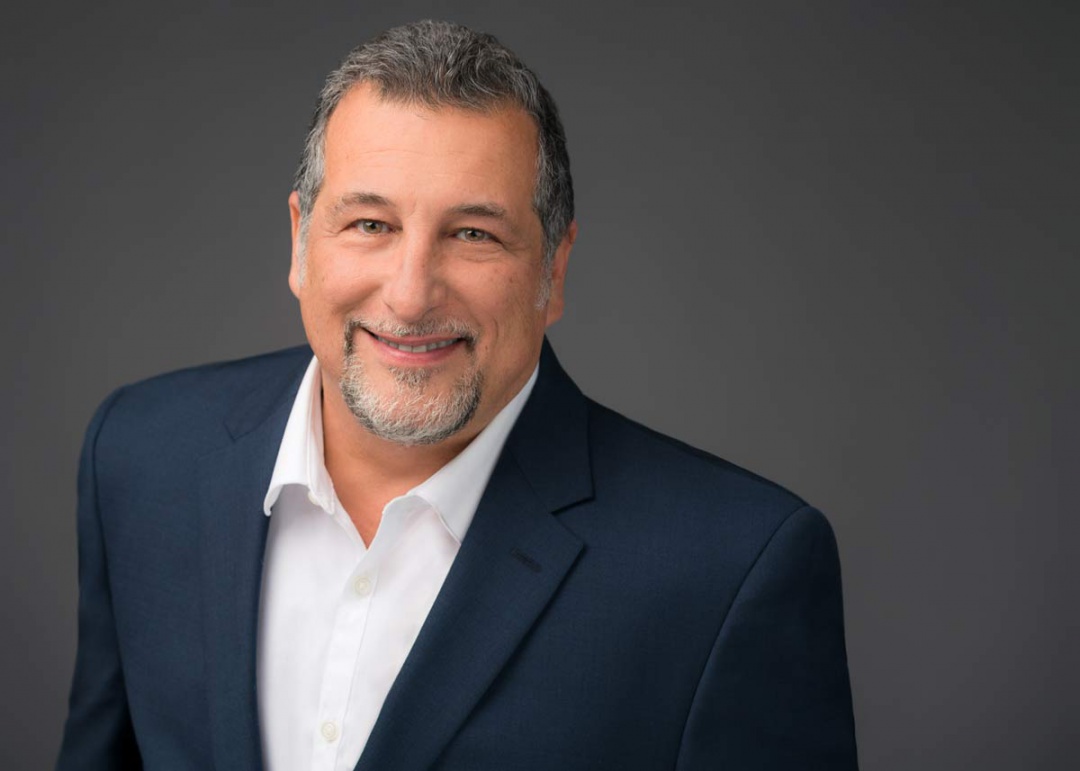 “The present animal agriculture model at the heart of our society is environmentally unsustainable, unhealthy and inhumane. Nowhere is the immensity of its destructiveness more apparent than in the fast-food industry where millions dine each day. Ironically, the fast-food market represents both the largest business opportunity and the most effective model to expose a large segment of our society to the extraordinary benefits of a cruelty-free, plant-based diet, simply by demonstrating a delicious and convenient alternative. For those of us who want to have an impact, this is fertile ground.”

At a young age Jeffrey became gradually aware of the plight of animals in our society and by the age of 14 he become a vegetarian.  22 years later, at the age of 36, he embraced a 100% vegan diet.

Jeffrey studied psychology and philosophy at California State University of Northridge from 1979 through 1982.  From 1981 through 1987 he worked at two well-known local vegetarian restaurants in Los Angeles (Our Contribution and Follow Your Heart) where he did everything from washing dishes, preparing food, hosting and waiting on tables.

In 1987 Jeffrey joined Nadine’s Music, a retail music store in Hollywood California, where he specialized in the sales of recording and sound reinforcement equipment to local music producers, recording artists and performers. This new career direction was in alignment with his passion for composing and producing music and began what would be a career in the professional audio industry that would last over 30 years. In 1994 he took a position as Account Executive with New West Audio, managing the sales of many top professional audio brands to retailers and professional system integrators in Southern California. This was followed by a year and a half at Santa Monica based Alesis Studio Electronics where he held the position of Eastern Regional Sales Manager and then National Accounts manager.

In 2001 Jeffrey was hired by the Harman Music Group as the Western Regional Sales Manager for three top audio brands and in 2011 he was promoted to the position of Senior Regional Sales manager at Harman Professional Products where he managed a team responsible for over $20 million in annual sales.

In 2004 Jeffrey began to contemplate the idea of building a nationwide chain of 100% plant-based fast-food restaurants in order to introduce millions of consumers to the benefits of a plant-based, sustainable and cruelty-free diet.  After years of searching for partners who had the operational expertise he lacked, Jeffrey eventually found Mitch Wallis and Zach Vouga.  Both Mitch and Zach had years of experience operating vegan restaurants and also shared Jeffrey’s vision for an entirely new, vegan version of traditional fast-food.  The group began to meet in 2015 to plan what would eventually become Plant Power Fast Food.  They opened their first restaurant in San Diego California in January 2016 and were enthusiastically by the community. Now, with 5 restaurants in operation and more in the planning stages, the Plant Power team is building the foundation for what they hope will be a nationwide chain of restaurants capable of disrupting the traditional fast-food restaurant industry and demonstrating a healthier, more compassionate option to millions of consumers who are hungry for change.