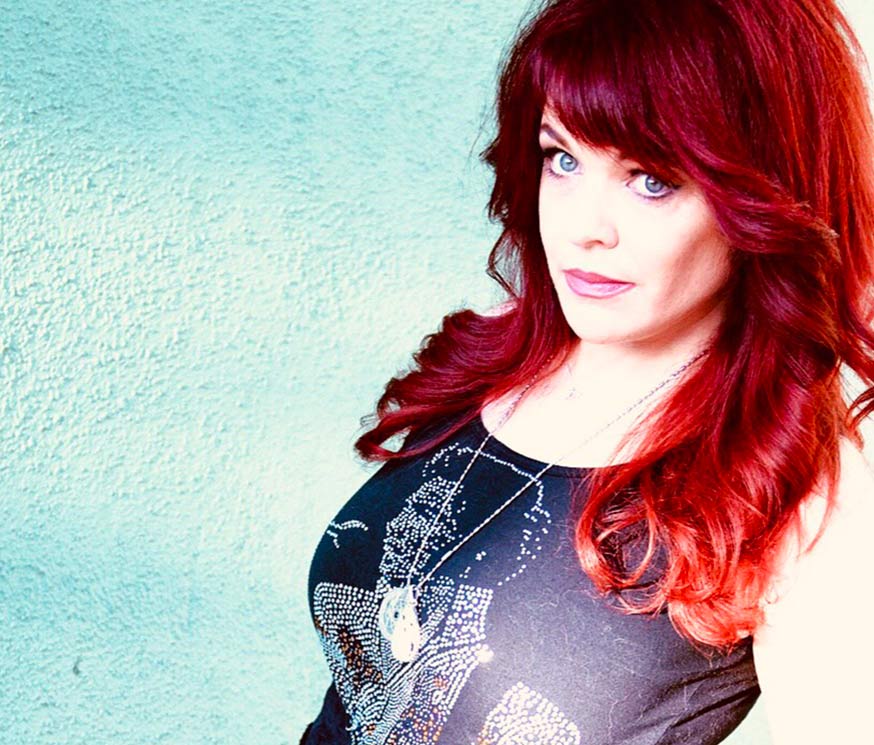 Heather Lomax was “born in the wagon of a travelin’ show”, and has risen from the ashes of her former incarnation: Michael-Ann.

She was adopted and found her birth family after years of searching. Shocked and delighted, she discovered her family had a rich history in both music and the arts, and so she returned like the prodigal daughter to her original birth name: Heather Lomax.

Heather Lomax’s last record was voted one of the top 10 Americana records in L.A. and won Robert Oermann’s “DisCovery of the Week Award from Music Row Magazine” in Nashville. She is “over-the-moon” excited for her upcoming single premiere in October, and for her record release which was tracked LIVE! Her long-awaited album was inspired by the life and recordings of the great music legend: Elvis Presley.