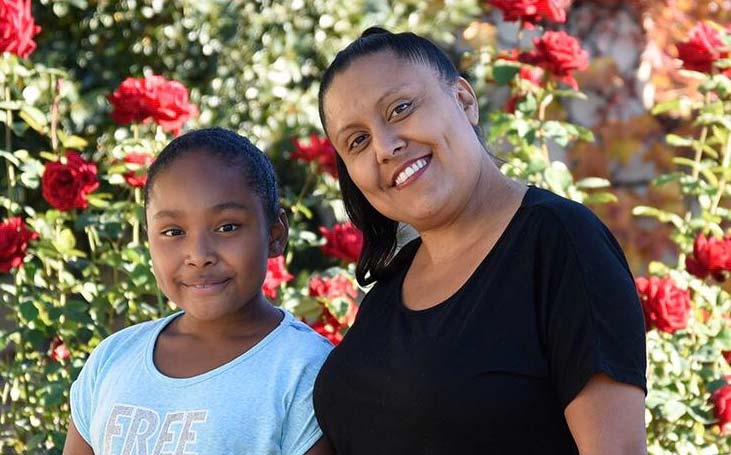 Genelle Palacio Butler is the mother of four children ranging in ages from 4 to 11 years old. Genelle went vegan after her daughter, Genesis, told her she no longer wanted to consume animal products after finding out milk from cows is given to humans instead of their calves. Shortly after, Genelle and her family became animal activists to help support Genesis and her mission to end animal cruelty. Genelle is a part-time educator, stay at home mother who is never home, and also helps operate Genesis for Animals, a nonprofit organization founded by Genesis. Genelle and her family have been vegan for over 5 years and she enjoys living a vegan lifestyle with her family.