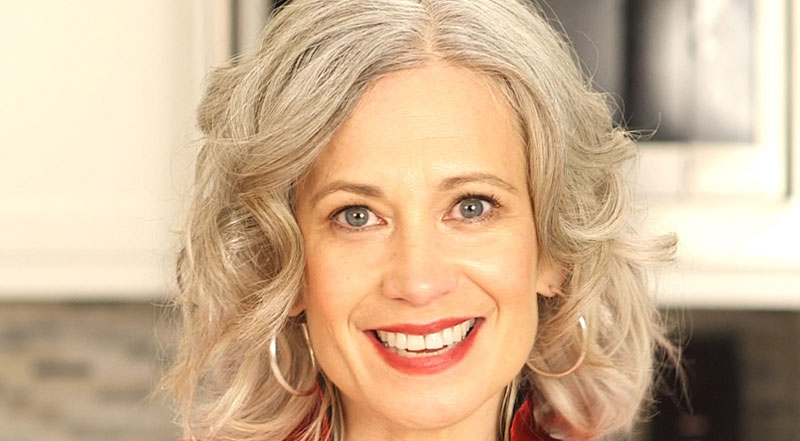 Bio long version: Elysabeth Alfano is an award-winning media personality, content producer and host. A graduate of Northwestern University and the American Graduate School of International Business, Elysabeth has been bridging the gap between entertainers, influencers, celebrities and the public for over 20 years.

In 2009, Alfano started her production company, Fear No ART, which launched its first show, Fear No ART on PBS’ WTTW, with Alfano as its Creator, Executive Producer and Host. The success of the show was remarkable and it branched out into a very popular web series in 2011.

Elysabeth launched a digital event series and talk show, entitled, The Celebrity Dinner Party with Elysabeth Alfano, in 2012, which aired on Chicago’s Ch. 19 through 2018. In 2014, Elysabeth began a podcast version of The Celebrity Dinner Party, which was picked up by WGN Radio. Since that time she has been guest hosting on-air on WGN and has recently been added to the roster of on-air hosts for the nightly WGN Radio show, Nightside.

Elysabeth is the winner of the following awards for The Celebrity Dinner Party: Telly Award – Best Web-based TV show, Alliance for Community Media – Excellence Award, and Best of the Midwest Video Fest – Excellence and Achievement Awards.

In addition to TV, Elysabeth blogs for The Huffington Post. She has done countless TV interviews and has produced and hosted interviews for NPR’s WBEZ. She has also done voice-overwork for Kurtis Productions and took the “Improv for Actors” series with Second City.

In 2018, Elysabeth launched the Awesome Vegans Podcast/Vlog and for fun she also does the Accidental Vegan Chef on-line vegan cooking series on Facebook Live.

While always a Chicagoan at heart and returning often for work, Elysabeth lives in Los Angeles with her boyfriend, dog and cat. She is an animal lover and animal advocate.

Fear No ART as seen on PBS’ WTTW

“Change what we eat, change the world!”