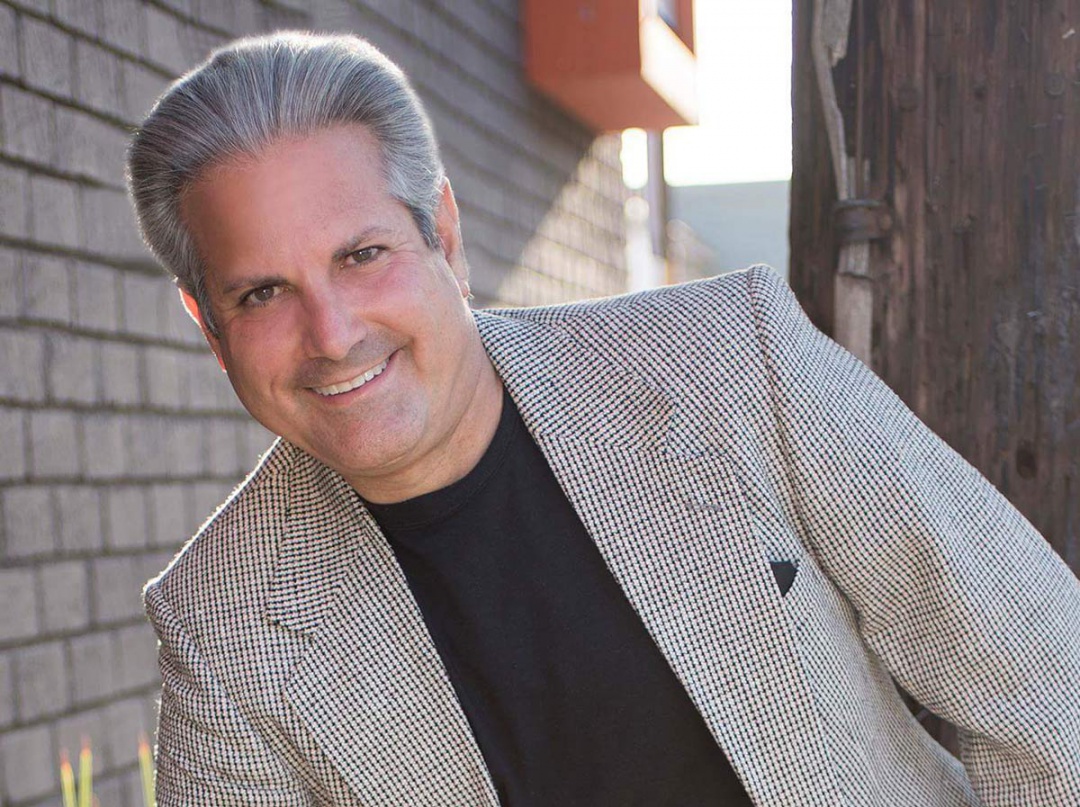 Dr. Andy Mars is an expert in raising veg kids and an expert in raising kids in general. He is a Ph.D. in Education who is highly sought after for parenting education sessions, teacher training seminars, and helping children directly. He has been a leader of the vegan world for decades.

He is in his 37th year of being vegan and was a sponsored semi-pro soccer player after whom the first ever vegan professional soccer cleats were named decades ago. He has served on the Board of Trustees of The American Vegan Society since 1986, was a founding member of PCRM as well as Earthsave, had been bringing vegans together and helping others go vegan for decades, started a vegan synagogue decades ago, has been directing the Kids Make A Difference Foundation for almost 28 years, has been running the Veg Kids organization for almost 28 years, started a totally vegan school for kids over a decade ago, and just completed the 27th summer of the Camp Exploration totally vegan camp programs for kids.

Dr. Mars is a compassionate and committed community activist and is an energetic and captivating educator and speaker for children and adults alike.