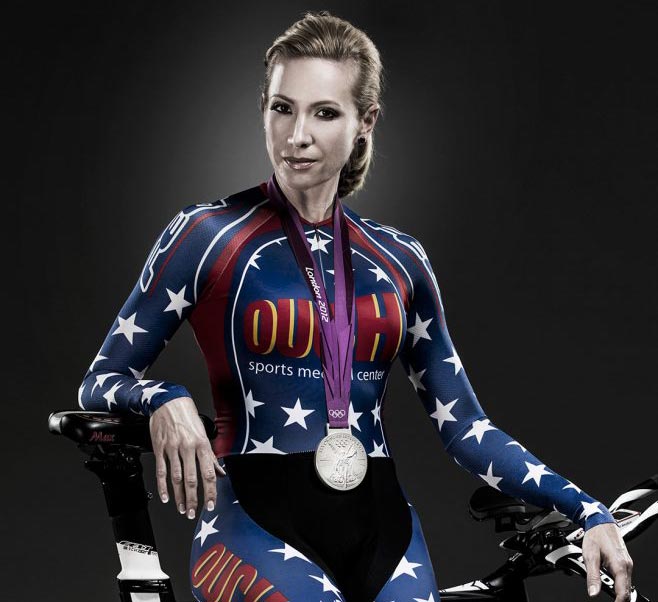 After concluding a prolific professional cycling career that produced a medal at the 2012 London Olympic Games, eight US national championships, two Pan American gold medals, and a world record, Dotsie Bausch has become a powerful influencer for plant-based eating for athletes and non-athletes alike.

Bausch is advocating for animals and people on an international stage. She has been featured in the Netflix documentary “Personal Gold,” starred in the upcoming documentary “The Game Changers,” and gave a popular TEDx Talk, “Olympic Level Compassion.”

Her latest initiative is the disruption of the dairy milk industry through an athlete-driven movement called Switch4Good. The nonprofit focuses on health and performance to help others ditch dairy and realize that cows’ milk is not a health food.

Long before embodying radiant health and becoming an influential game changer, Bausch struggled for years with severe eating disorders and a recreational drug habit, that combined, led to a suicide attempt. It was during her recovery that she discovered her gift and love for the bike.