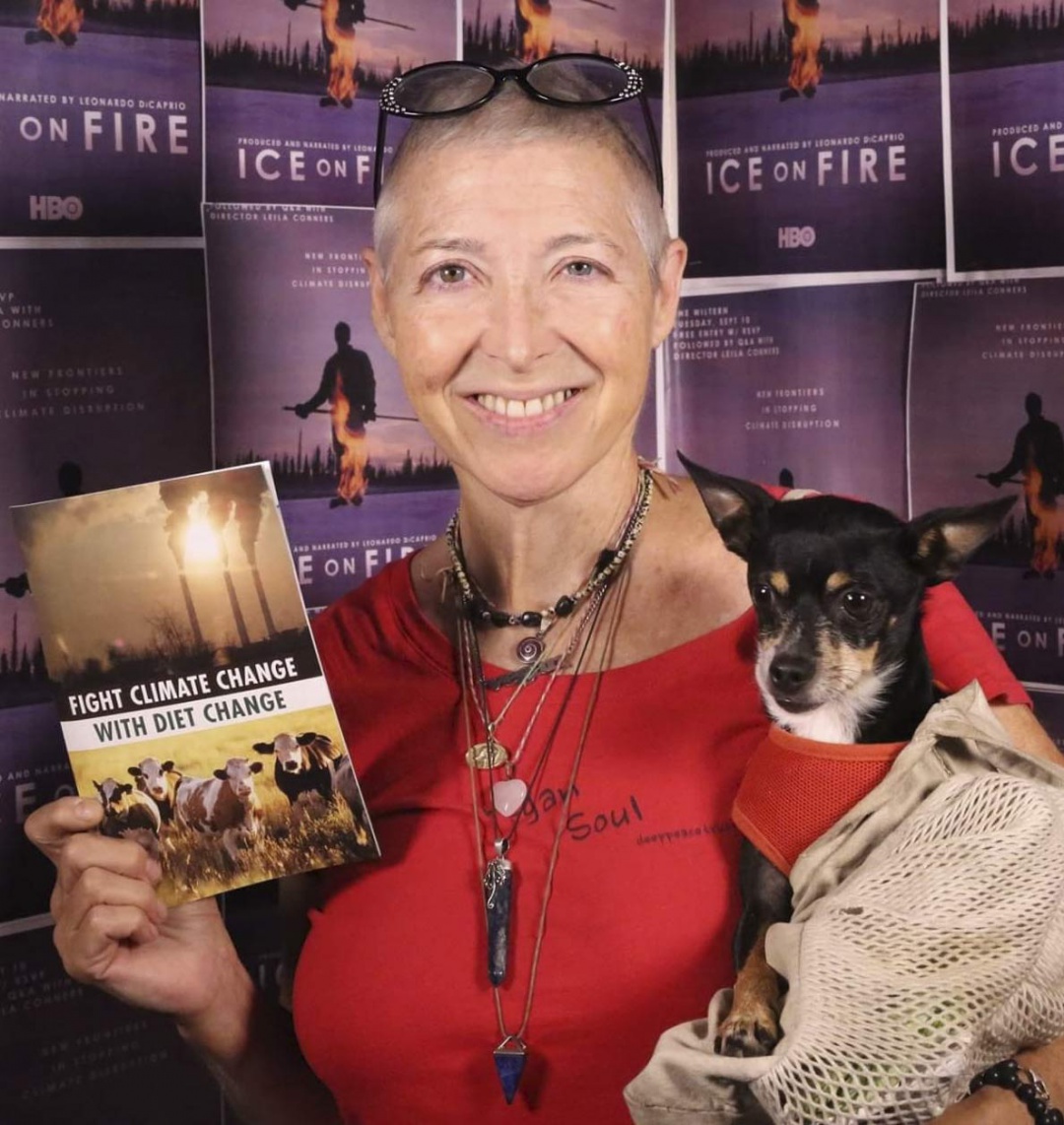 Kaci Christian is a longtime ethical vegan. Since 2002, when she made the transition from longtime vegetarian to vegan, she has witnessed significant changes in the ever-growing vegan community, including rapidly increasing numbers of vegans, vegan eateries and expanding vegan sections in the grocery store. During her tenure as an award-winning TV news anchor & investigative reporter, Kaci developed a lot of short cuts and simple techniques she enjoys sharing with vegans and those who are vegan-curious to make veganism fun and easy. She is honored to be returning as a presenter at the 5th annual SoCal VegFest to share Vegan with a K.I.S.S. (Keep It Super Simple). Whether you’re a longtime vegan, or new to the experience, or if you’re ready to completely eliminate meat, seafood, dairy, eggs & honey, and go full-on vegan— especially if your plate is already full and there’s just not enough time to research nutrition or to prepare fancy, time-consuming recipes, join Kaci as she demonstrates easy food prep and shares tools, tips and tricks to keep you on track and prevent overwhelm on the plant-based path.