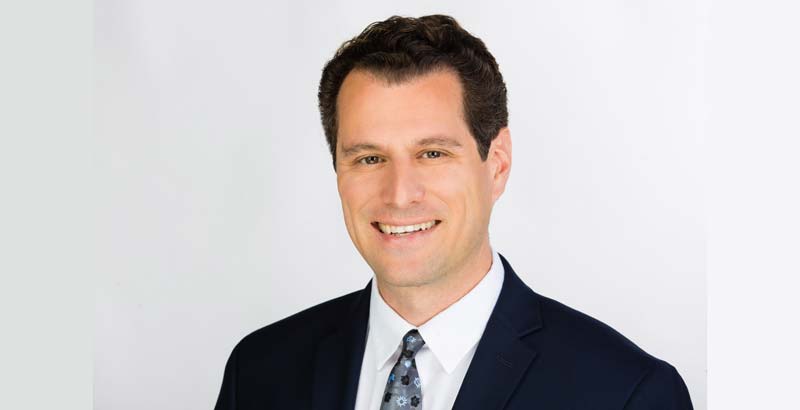 Topic: Harnessing the Power of the Electorate for Animals

The vast majority of people are against animal cruelty. Yet, our laws have not caught up to public opinion in terms of what industries are allowed to do to animals and the environment. A major reason for this is that powerful corporations have learned how to deceive the public into believing we already have too much regulation, and to promote vanilla political candidates who don’t know enough and don’t care to learn to challenge the status quo, while portraying them as much more progressive and compassionate than they actually are.

One way to break this cycle is to learn the levers of power and apply pressure to them. In 2016, longtime vegan animal rights activist and APRL co-founder Bryan Pease was elected to the San Diego Democratic Central Committee with over 23,000 votes and now has a voice on what issues and candidates the Democratic Party in the second largest county in the state endorses. In this talk, Bryan will provide a roadmap for how political power is exercised and how to harness it for animals. Bryan will also discuss passing ballot initiatives, including the current California Proposition 12 effort that builds on the success of 2008’s Proposition 2.

Bryan Pease is co-founder and volunteer executive director of the Animal Protection and Rescue League (APRL), the nonprofit organization that SoCal VegFest operates under. Bryan is also an animal rights, environmental, and civil rights attorney with his own law practice in San Diego, and regularly represents activists in free speech cases, including his own, as police have been falsely arresting him for protesting since 1994 at the age of 16, and most recently in 2016 when Donald Trump visited San Diego for a campaign rally. Bryan has also been a vegan since 1994 and studied vegetarian nutrition under Dr. T. Colin Campbell in 1996 at Cornell University, Bryan’s alma mater.

From 2002-2004, Bryan led undercover investigations into the foie gras industry, rescuing dozens of ducks in nighttime raids of California and New York factory farms and exposing cruel force feeding and its effects on the animals. APRL used this evidence to file a lawsuit that led to shutting down the California farm and passing a law banning the sale of this product of extreme animal cruelty, which was recently upheld by the Ninth Circuit Court of Appeals.

Bryan currently has several cases pending on behalf of APRL in state and federal trial courts and courts of appeal against entities practicing and cities allowing the mass killing and discarding of chickens for the religious ritual known as Kapparot and is seeking to ensure that constitutional law is not misinterpreted to create religious exceptions for animal cruelty the legislature has not provided for.

When not in the courtroom, Bryan enjoys surfing, pickup basketball, and eating at his favorite vegan restaurants. Bryan lives in the Ocean Beach neighborhood of San Diego with his wife, Parisa Ijadi-Maghsoodi, who is also a public interest attorney, their two dogs, Marky and Lucy, and Butler the cat.