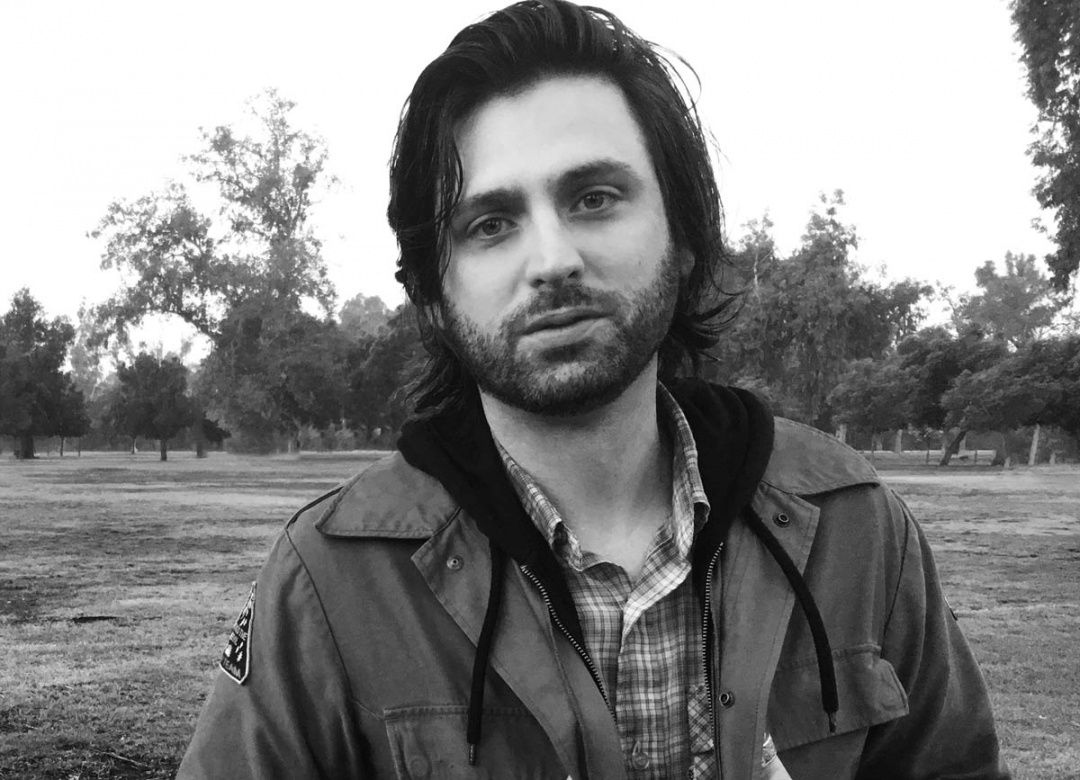 Before setting out on his solo folk career, Bradley Palermo spent 15 years fronting the bands The Sudden Passion and Femme Fatality. He grew up in St. Louis, MO where he developed an affinity for the alt-country bands that were emerging from the region at the time. Palermo draws inspiration from Americana acts like Son Volt and The Bottle Rockets, and folk-punk troubadours such as Chuck Ragan and David Dondero (both of which he has now shared the stage with). His songs are often autobiographical, turning themes of the open road, free living, and mortality salience.

Palermo’s first full length, “Volume 1” (out 4/19/19) is a reworked and remastered collection of previously released singles. The record is a result of a successful crowdfunding campaign late last year and is available on digital/vinyl/CD formats. He is currently based in Los Angeles, CA and touring internationally.