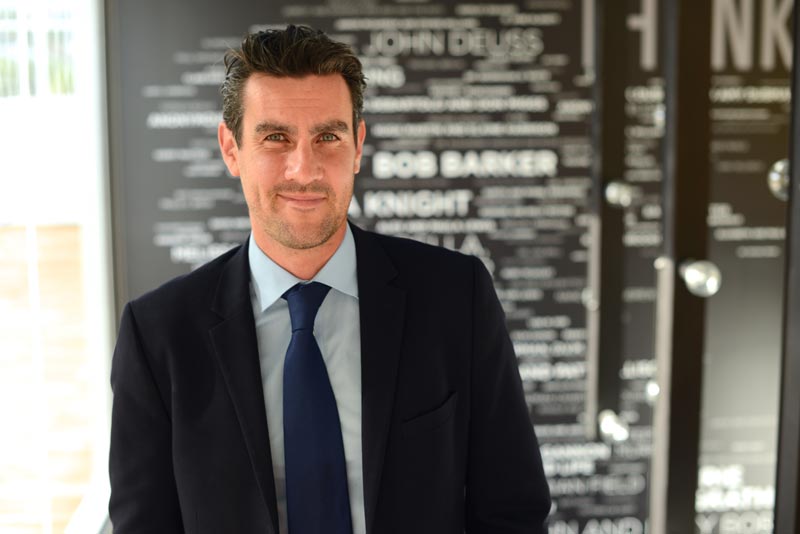 When he was 7 years old, Ben Williamson made headlines as the winner of a catchphrase contest held by a local McDonald’s—the same fast-food chain that he would go on to crusade against as an adult in People for the Ethical Treatment of Animals (PETA)’s iconic McCruelty campaign, which sparked hundreds of protests at McDonald’s restaurants across the country.

As the senior international media director for investigative, legal, and corporate cases, Williamson works with major media outlets to launch PETA’s groundbreaking casework. He teamed up with FOX News to reveal the cruel practice of bashing in donkeys’ heads with sledgehammers to produce a Chinese “medicine” called ejiao; he worked with the BBC to expose the suffering of “working” animals in the ancient city of Petra, Jordan; and he coordinated with The Washington Post‘s religion team to condemn the slaughter of more than 10,000 lobsters each year by Episcopalian churches.

Williamson’s op-eds have appeared in The Independent, the International Business Times, Newsweek, and USA Today, and he’s been interviewed by nearly every national and international English-language broadcaster on the planet, including Al-Jazeera, the BBC, and CNN. He even gave 14 interviews in a single day in 2013 during the unveiling of the world’s first lab-grown meat burger.

Prior to joining PETA in 2011, the London native studied political economy at the London School of Economics, where he re-founded the university’s Vegetarian and Vegan Society and served as a spokesperson for an economics think tank during the financial crisis.