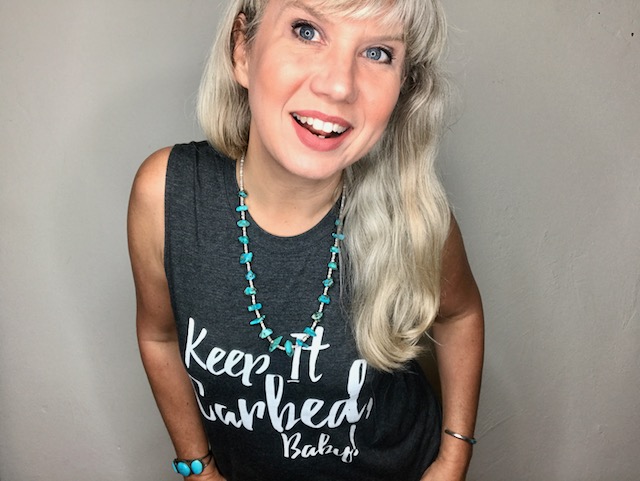 Los Angeles born Anji Bee is the lyricist/vocalist of indie band, Lovespirals, as well as a podcaster, vidcaster, and author. She and her Lovespirals partner, Ryan Lum, launched the Happy Healthy Vegan channel on YouTube in 2013 to share their laid back vegan lifestyle and have since built up a subscription base of over 200,000 viewers with over 26.5 million views [EDIT: “with over 28 million views”] of their library of 1,000+ videos. Anji released her debut vegan cookbook, Keep It Carbed, Baby!, in 2016, highlighting her most popular Instagram posts featuring oil free, salt free, onion and garlic free, primarily gluten free, whole food plant based recipes that comprise the bulk of what the duo eats on a regular basis. In addition to the cookbook, the duo also offer several of Anji’s show-related t-shirt designs as well as their catalog of music for sale on their own independently created and run webstore, as well as at vegan events around Southern California.