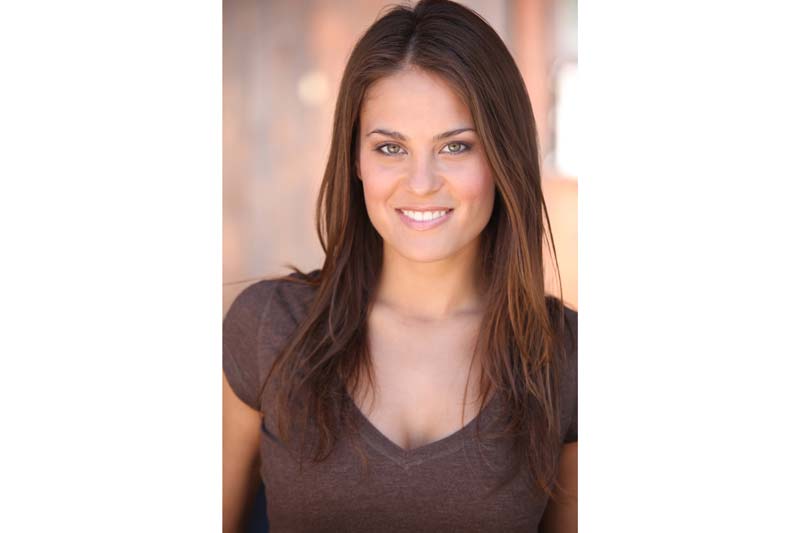 Amy Jean Davis has been vegan for 16 years. She came to Los Angeles in 2008 as a top 24 Finalist on American Idol. She owns a home in LA that houses around 70 rescued animals called Love Always Sanctuary. In 2016 Amy began organizing LA Animal Save, the Los Angeles chapter of The Save Movement, founded by Anita Krajnc. She also works for Nation Earth, the production company behind EARTHLINGS and UNITY documentaries. She loves spending time with her vegan boyfriend, Shaun Monson, and their pack of vegan rescue dogs! Shaun and Amy are expecting a human vegan earthling named Phoenix in November.