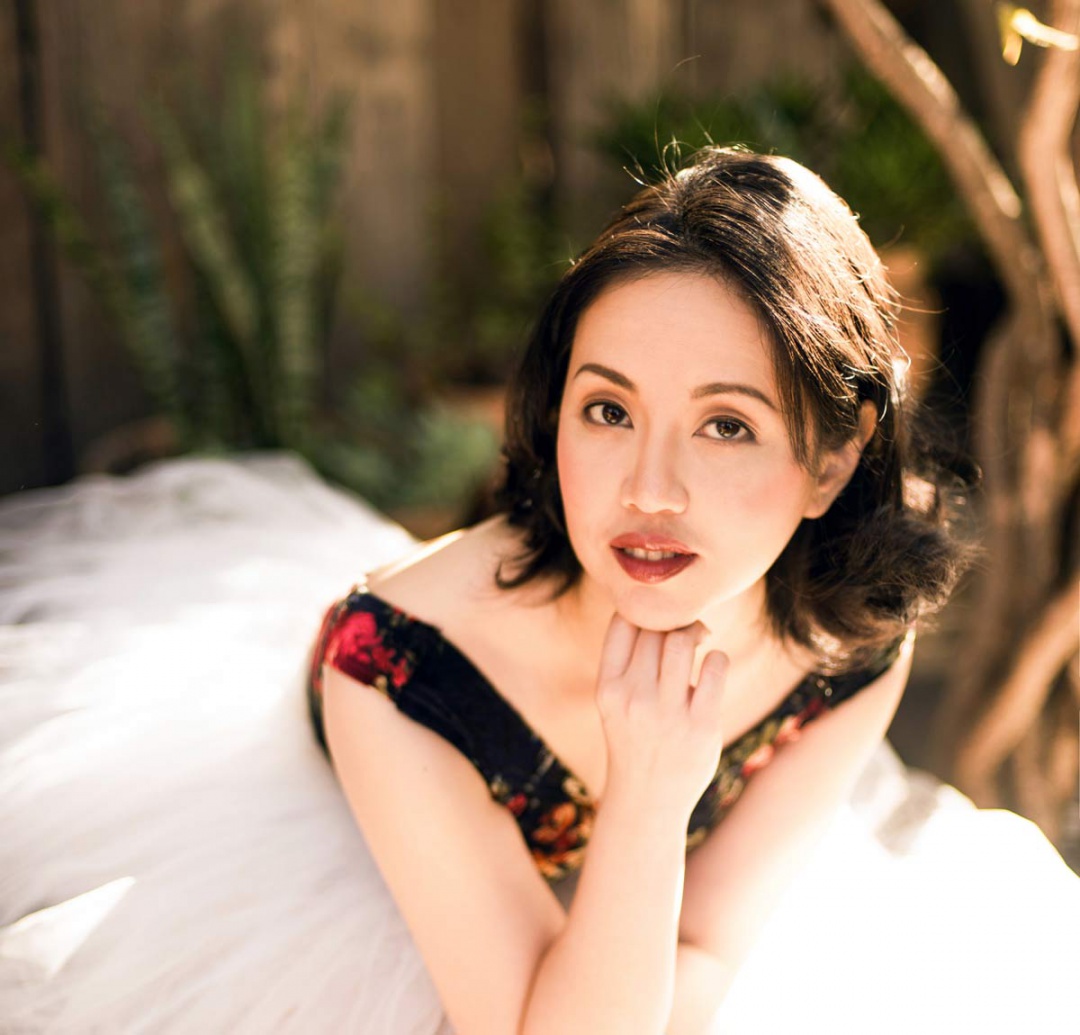 Agnes Muljadi is a Los Angeles based vegan ballerina, actress, photographer and celebrity blogger. Known as @artsyagnes with over 500,000 Instagram fans, Agnes has been the face of numerous brands including Amazon, NFL, Starbucks, Macy’s, True Religion, Reebok, Banana Republic, Lionsgate Studio, Google Photos, and many others.

Additionally, Agnes’ interest in advocating for a plant-based and socially responsible lifestyle has become the essence of her platform. Notable collaborations include ethical brands such as TOMS Australia, KIND Snacks and Matt & Nat.

Agnes has received extensive media coverage for her diverse talents and was recently featured in Dance Magazine,  Huffington Post and SheKnows. She was also recently named one of 75 Prominent Influencers by Thrive Global.

In addition to her social media work, Agnes is a classically trained dancer at Julia Bourlina Classical Ballet in Studio City, CA. She has also written, starred and co-produced two independent films.